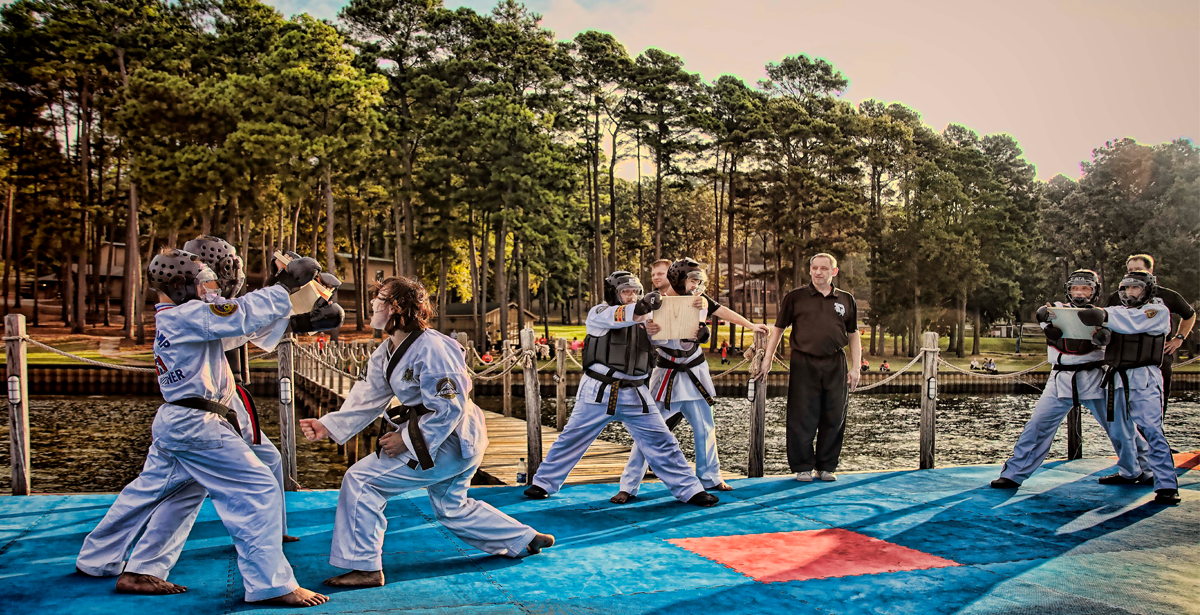 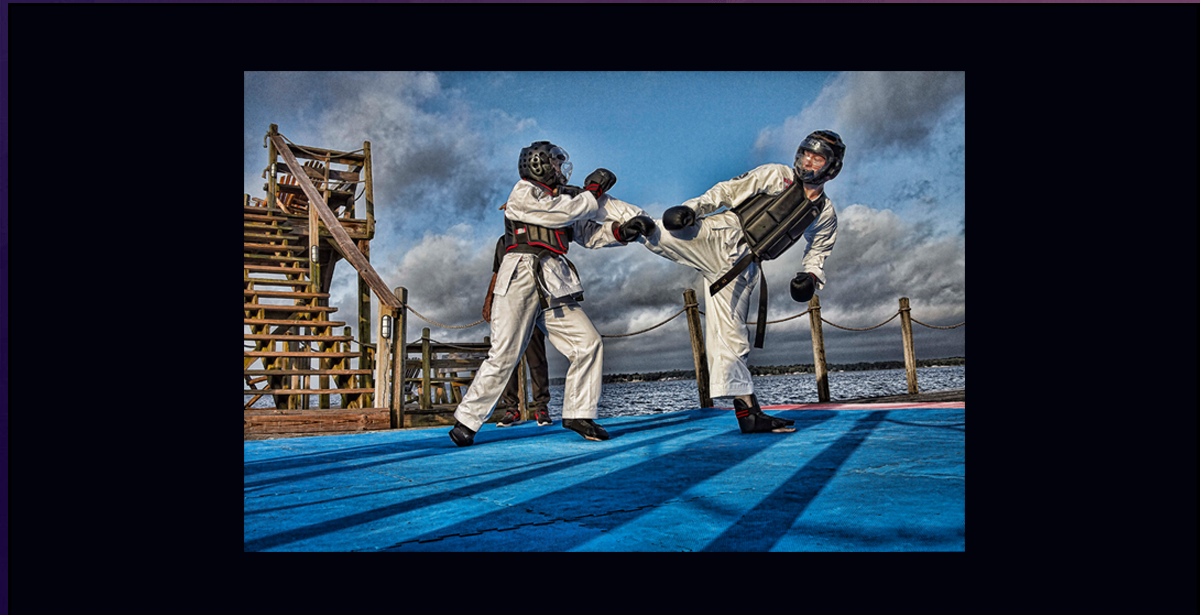 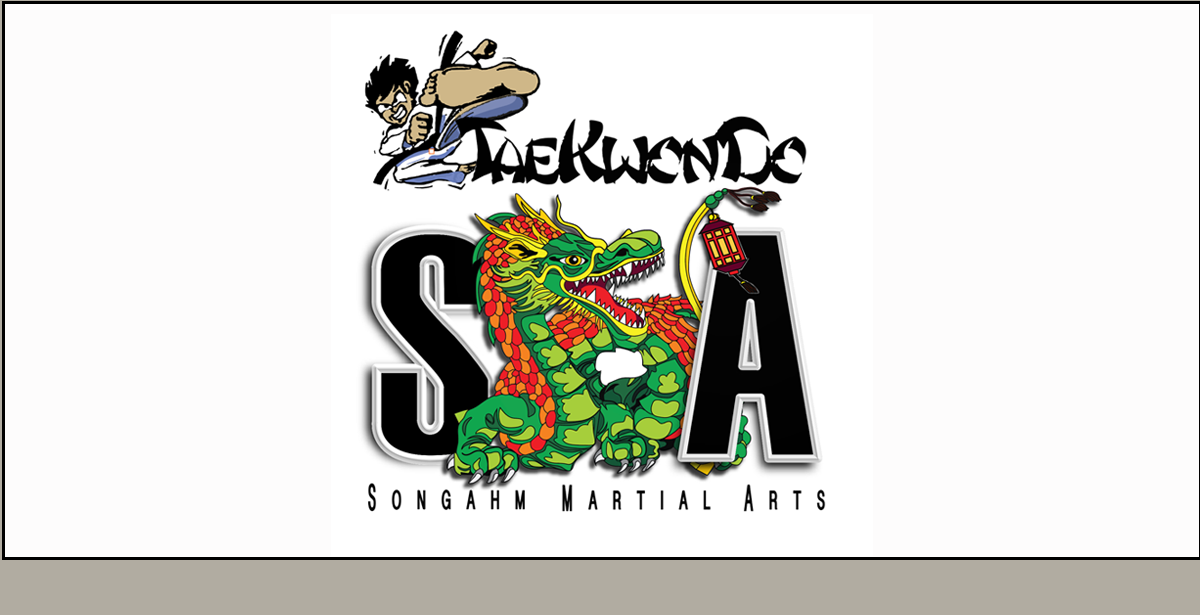 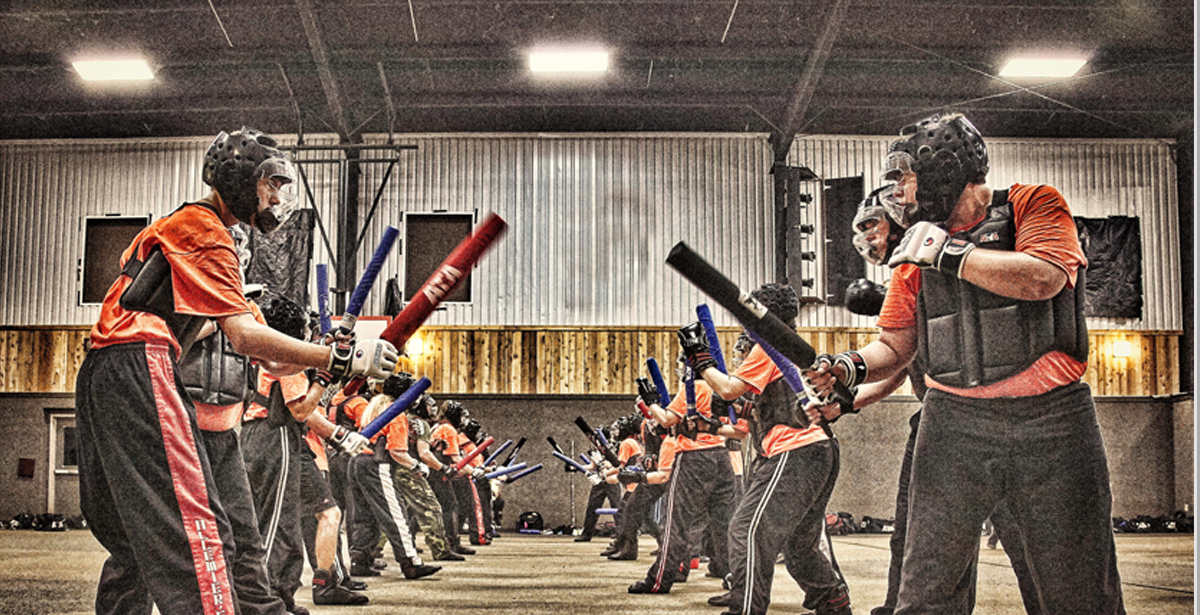 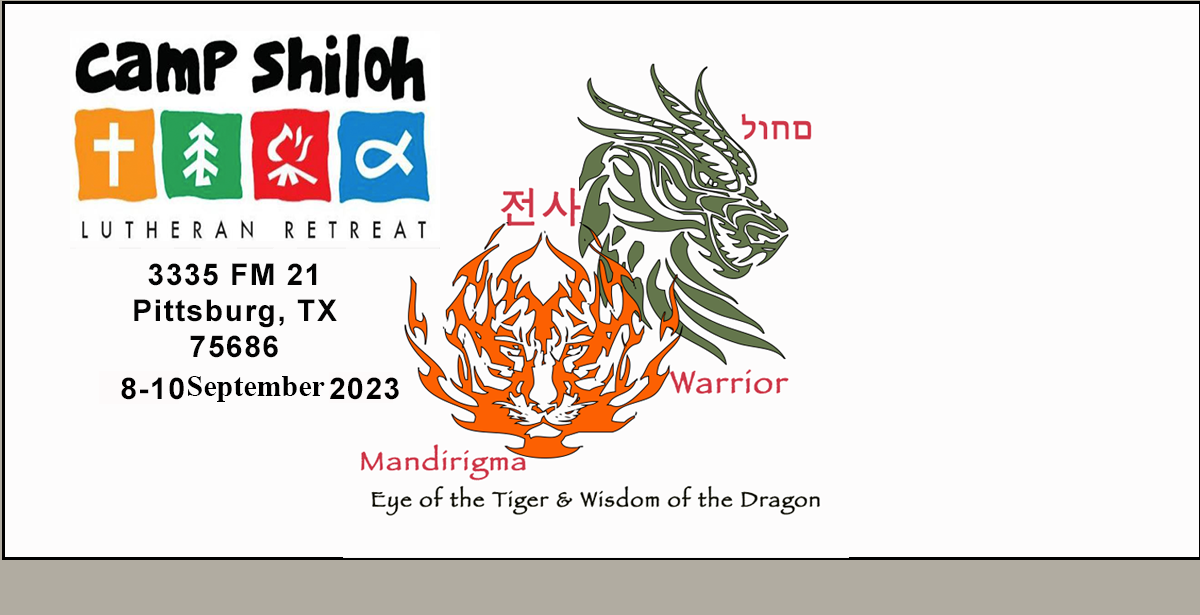 Training for the entire family.

Songahm Martial Arts Academy is based upon Christian principals and strives to ensure the complete development of each of our students. We focus on life skills and leadership development, along with our innovative Tiny Tigers program, for children ages 3 - 6 years old, and our critically acclaimed Legacy program that builds future ATA instructors. We are committed to our community and we are committed to developing the next generation of servant leaders.

The art of the blade

We have several programs for a variety of purposes, ranging from basic martial arts, to self defense, to esteem and life skills building and more. Over the years, the ATA has come to realize that there are many reasons for studying Songahm Taekwondo, and we have worked hard to develop programs that will help realize these goals rather than forcing our students into one, linear area of study and practice. Songahm Taekwondo itself is always evolving, and as such we will always develop new programs and update our existing programs to ensure our students have as much access to the different aspects of Songahm Taekwondo as possible. 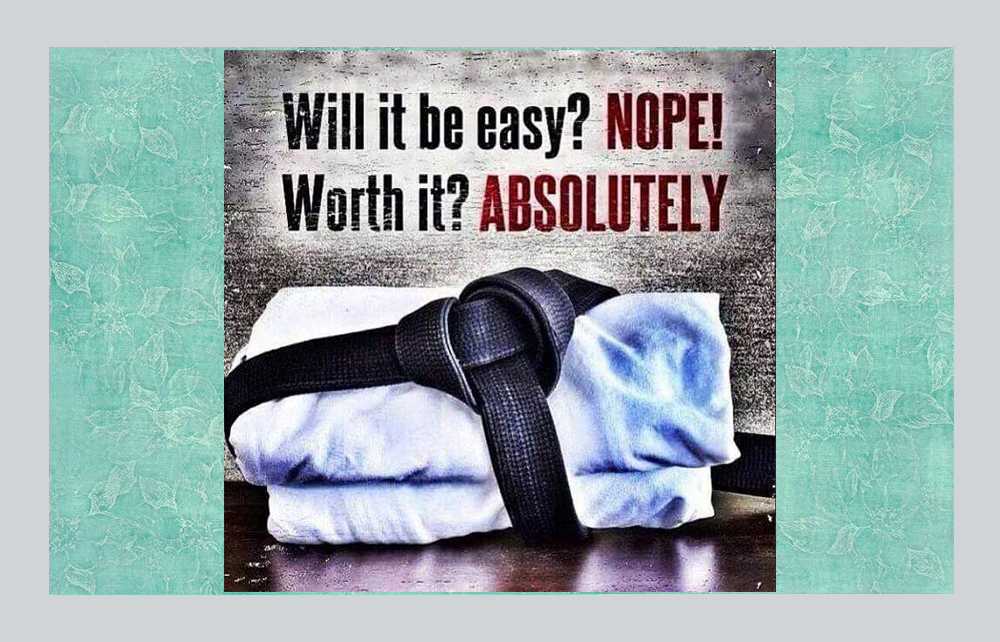 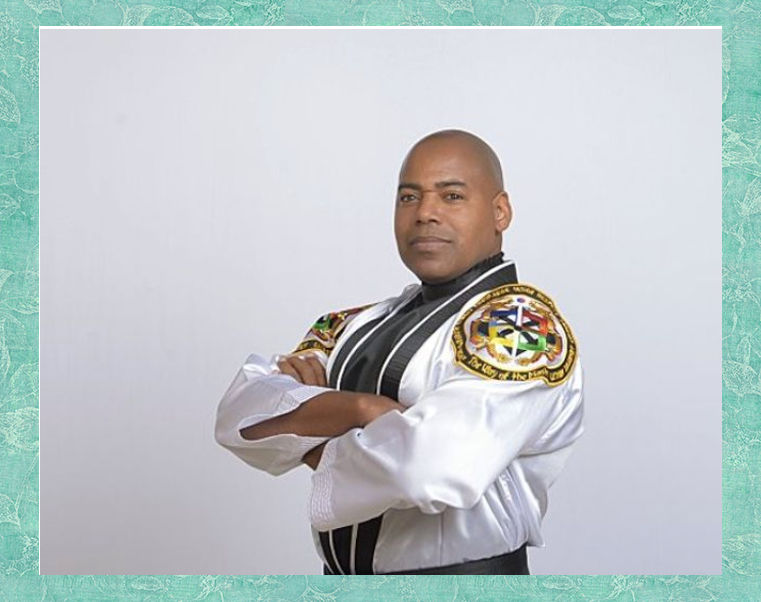 Dr. Hill is the owner and founder of Songahm Martial Arts Academy 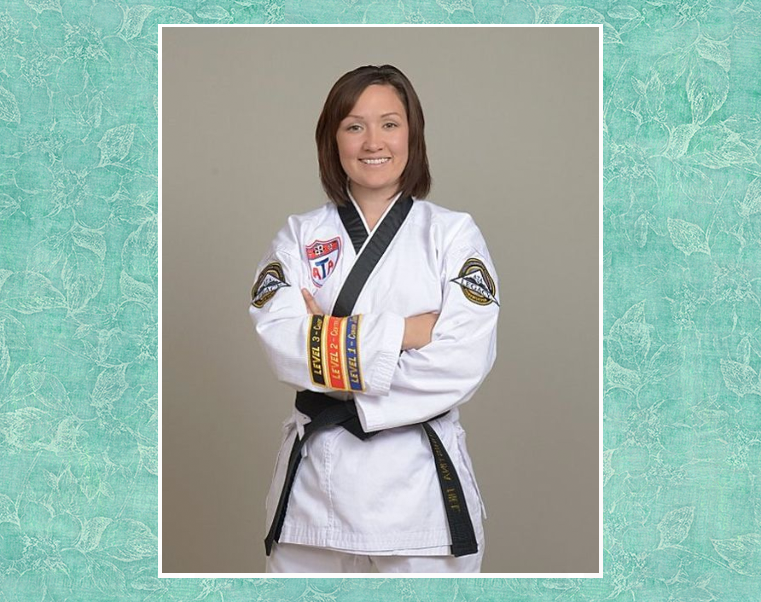 Christina is the owner and founder of Martial Arts Therapy 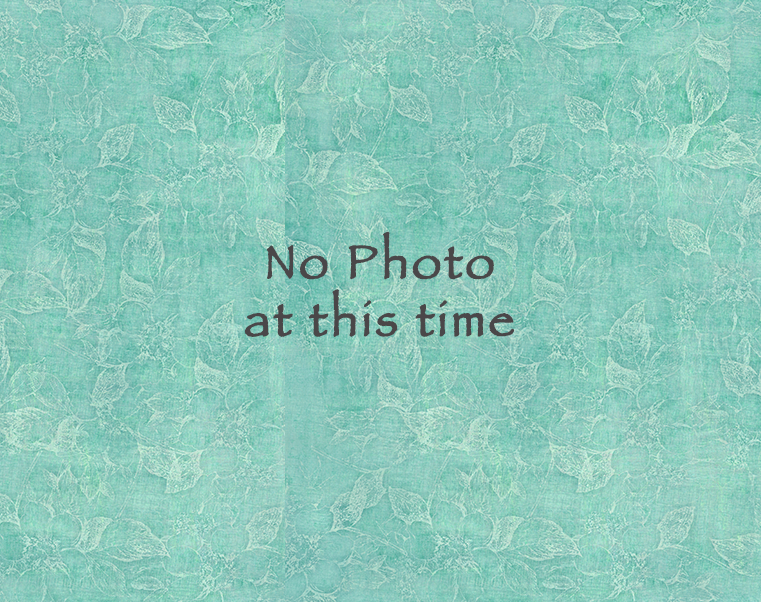 Become Part of our Family

Like any martial art properly taught and properly practiced, Taekwondo is a non-agressive and ethical system of self-defense. Taekwondo developed from humble beginnings over 1,000 years ago and has since spread internationally to become one of the world's most successful and popular martial arts. Its practitioners enjoy physical and mental discipline, as well as excellent fitness and the ability to defend themselves if necessary.

Taekwondo is not only a combat sport, but is also a way of life for enthusiasts around the globe. The word Taekwondo itself is made up of three Chinese/Korean words: Tae, meaning to kick or jump; Kwon, meaning fist or hand; and Do, which means "the way." Loosely (if not literally), it can be thought of as "The Way of the Hand and Foot." While famous for its wide range of kicks, Taekwondo also emphasizes breaking power, such as splitting wood and bricks using only the bare hands and feet.

Training involves a variety of techniques, to include punching, kicking, dodging, jumping, parrying and blocking. Taekwondo also focuses on sparring and learning formal patterns of movement called forms. The style of Taekwondo supported by the ATA is known as Songahm Taekwondo, a style specifically developed over 20 years' time by Eternal Grand Master H.U. Lee to make it accessible to anyone willing to learn, and to truly reflect Taekwondo and the strength and beauty of its kicking techniques.